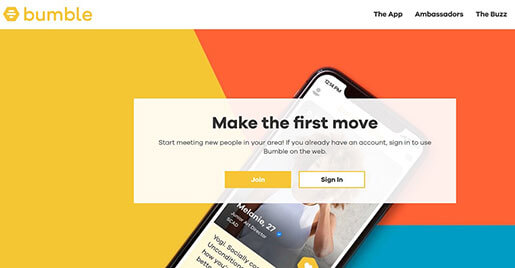 In the competitive world of online dating apps, one platform is increasing its way users can connect in order to create a hive of activity for its members. But does this translate into more dates? Our dating app reviews team had a look to see…

Bumble started out as an online dating alternative to the new wave of dating apps that arrived off the back of Tinder’s incredible success and popularity. It’s differentiating factor was the way it was set up to have Bumble’s female users initiate conversations and first dates online, in what it called “levelling the playing field and changing the dynamics” of the online dating process.

The app, which is pretty much focused on serious dating and finding a relationship rather than anything too casual, shot to popularity and received a great deal of media attention, too. So if you are looking for a quick hookup you may rather want to join sites like AdultFriendFinder or CasualDating4u. The ‘female first’ approach helped to solve that age old dating site dilemma of how to find enough women to join a platform in order to make the men stick around and have a chance at actually getting a date. Women were clearly intrigued by the proposition presented by Bumble and the site got off to a flying (buzzing?) start. It’s easy to use platform, modern twist and the strong number of female users has stood it in good stead from the beginning and has led it to a reported twelve million plus member base of singles searching for romance and dates online.

How Does Bumble Work?

As with Tinder and a lot of other leading dating apps, when both of the singles looking for a relationship swipe to the right on their devices, a “connection” is made. From that point, the woman has up to 24 hours to begin a conversation or the match disappears. However, unlike Tinder, Bumble is now opening the dating site up to enable singles to search for new friends online, as well as looking to connect for business purposes. Yes, you can look for a dates, mates and new pay rates all on the same app. It’s an unusual choice, particularly mixing business with pleasure and our online dating reviews team don’t feel that many singles will use the app for job searches when there are already so many sites and apps doing this successfully. Also, how many companies will realistically want to encourage networking or job posting on a dating site? It must have some reasoning in order for this to be part of Bumble’s bundle, but it all feels a little out of place to us. 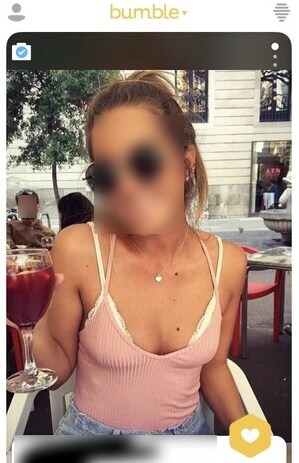 Is Bumble Worth Checking Out?

Whether only permitting single ladies make the first move on an internet dating site really empowers them or justifies Bumble dating’s ‘women friendly’ tag, is also up for debate – the cynical might say this is just clever marketing. But there’s no doubt that Bumble is a dating site that offers something different, from its match making style to its newer features centred around job and friendship hunting. If you’re looking for a top online dating site that’s among the most unusual on the market, its’ not a bad place to start.

Bear in mind, when signing up to a dating site online your experience will be determined by many factors, including the number of local singles local near you. It’s best to try a few sites and stay patient as you work out which ones work best for your particular situation.